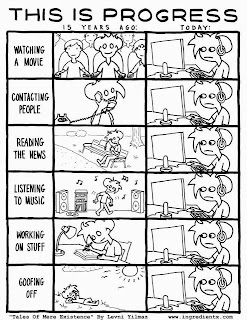 For the easily offended

Here's are some interesting stats:

Residents of cities with higher churchgoing rates spend 47 seconds longer per porn-hub visit than their peers in less religious cities.

I recently saw The Wolf of Wall Street and wasn't very impressed. Morally flawed characters are always more convincing if there's some likable substratum somewhere deep within their character, but the wolves of Wall Street are just shallow people on drugs. I'd recommend the original Wall Street instead--it's a much better film in every way (better than the sequel too).
Posted by Karlo at 2:12 am 0 comments

I must count myself fortunate. In my three decades of heavy computer use, virtually every computer I've own has worked perfectly and I've never had a computer die on me. (The old and outdated ones were eventually given away after 7 or 8 years of good use). But my luck recently changed for the worse. I bought a top-of-the-line desktop from ASUS and have had nothing but trouble with it. The computer would slow down and eventually freeze and it continued to do so after several complete reinstallations. I sent it back for a repair and still have the same problem. Right out of the box (with a new hard drive), the computer completely stalled several times and often took 30 minutes to install a tiny program that should have installed in less than a minute. I've wasted so much time dealing with this that my sunk-cost for time (reinstalling programs and so on) exceed the cost for the computer (around $1500). I strongly recommend not buying anything from this company. In addition to my big complaint (my computer doesn't work and they apparently can't fix it), I've had to deal with several minor annoyances--the company installs bloatware in the form of a program that prompts you for an update every time you turn it on. A screen I bought from them had similar annoying features (it initially came up in an alternative mode, which then had to be laboriously changed using the small buttons under the screen). To promote truth in advertising, I've created a new logo for the company. 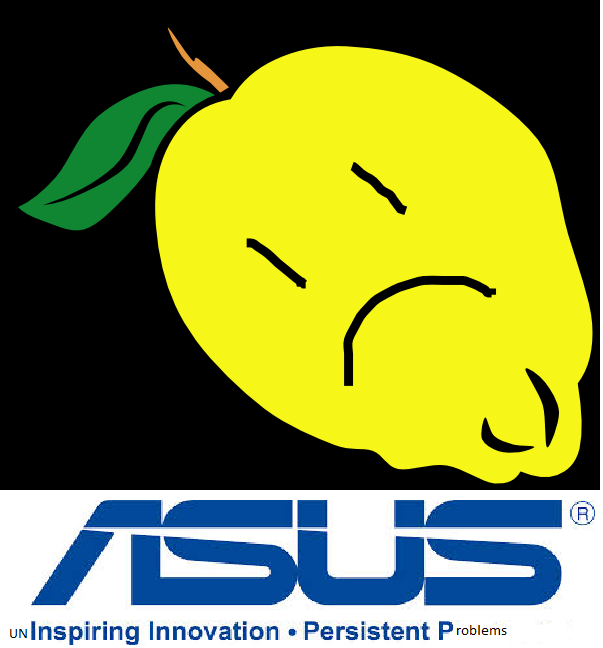