Robert Jenkins has a good article in The Chronicle of Education that basically claims that the motivation for online classes is to cut cost (and increase profits) without concern about quality. Unfortunately, U.S. four-year colleges have increased tuition to the extent that the public is now likely to endorse the latest innovation with little consideration of the consequences. While I think online courses are wonderful, I don't think they substitute for a college experience.
Posted by Karlo at 7:55 am 6 comments

Funny of the day 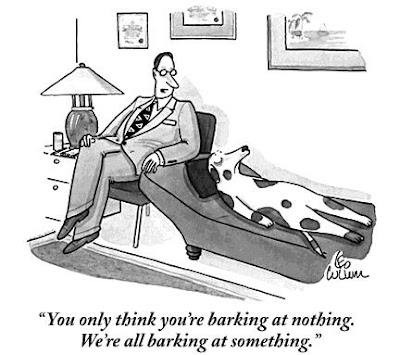 Jodi Dean on the limits of the Web

I've always liked Jodi Dean's insights into modern capitalism. In this talk, she does a great job of explaining how radical movements and motivations are often co-opted as they're channeled through modern media.
Posted by Karlo at 1:13 am 0 comments

Someone needs to invent an opt out button for the internet as a whole that blocks out all discussion of royal families anywhere. I simply can't fathom, for the life of me, why anyone anywhere would care about such nonsense, but if you do care, please don't take up a second of my time or fill an inch of my computer screen with that drivel.

Not the best name for a restaurant 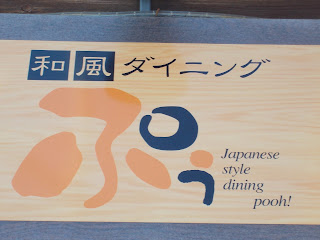 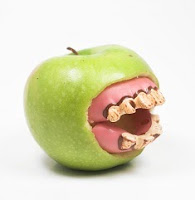 I was glad to hear about the decision against Apple regarding e-books price-fixing. Digital formats clearly should make books, music, and movies much cheaper to sell for obvious reasons. In particular, there's now no need for individual stores to take on risk when stocking items that may not sell (and thus end up being sent back or sold at a discount). Arcticfoxxx, a commentator on the original news article, makes a number of good points that capture my feelings perfectly:

Let's be honest. Beyond convenience, the allure of digital media was that it was supposed to be CHEAPER for consumers because production expenses would be greatly diminished. After all, there would be no paper and ink to purchase; no printing press or operators to pay; no shipping and much lower distribution costs. In the case of classic books with no or low royalties to be paid, that has held true, but, overall, the price has not been lowered in many cases. I was looking at Kurt Vonnegut books on the iTunes store last night and was amazed they were largely $11.99 for Pete's sake. It MORE expensive than buying it in paperback. Apple has a rack going with all their iTunes media; not just books.
As an avid movie buff and collector, I own between 1200-1300 dvd and blu ray discs. The prices on dvds have fallen dramatically since the introduction of blu rays. A large array of older movies such as Airplane! could be purchased NEW for around $5 in a retail store and even less in used market sites like Amazon. iTunes started selling the SD digital versions of these older movies for $9.99 and it has become the standard baseline for other sites like Amazon. The price has INCREASED despite lower production and marketing costs.
Every company in the media industry whether it be music, movies, or books should be indicted under the anti-trust laws for collusion and price-fixing. They have been keeping the price of media artificially high for years. It's just more blatant now.
Posted by Karlo at 10:05 pm 6 comments

Funny of the day 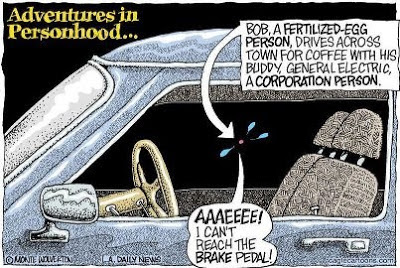