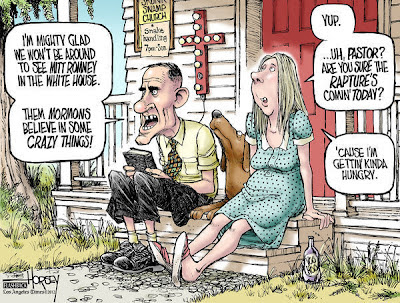 A question we should all be asking 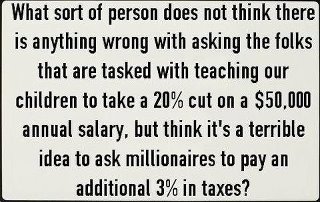 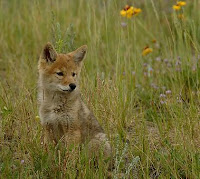 Happy Earth Day! Today we reflect on the repercussions of our actions and our way of life. We're living through one of the planet's great extinctions. Unless there's some artificial creation of new viable species in the future (if such a thing is even plausible given the complexity involved), there will never be as many species on this planet as there were when I was a child for as long as Homo sapiens exist. In other words, if our planet does eventually redevelop the diverse range of species it once had, it will be in some far off future when our ancestors (if still around) no longer look or think like us and certainly do not hold our current values.
On the environmental front, many of the manmade pollutants we're putting into the environment, such as plastic in the ocean, will perhaps never break down during meaningful time scales. When the Earth is nearing its end and the evolved cousins of today's octupi and sea urchins head out to space searching for a new planet, they'll sift through the tiny plastic remnants left in soil samples and ocean mud and marvel at the destruction, shortsightedness, and selfishness of the ancient humans. 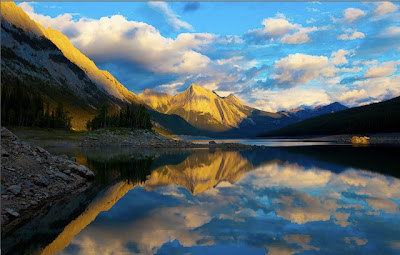 I really hope that we can all come together as a global community to work together toward a sustainable and beautiful future with a new vision of where we fit into the planet's ecology. We need a modern Daoist vision of our inherent interconnection with living systems and our environment.
Posted by Karlo at 2:50 pm 0 comments

Kurt Cobb has a good article about how oil production has remained relatively flat for years now. Unfortunately, alternative liquid fuels don't appear to be poised to make up the difference.
Posted by Karlo at 12:31 pm 0 comments

Sad but oh so true

The Citizens for Tax Justice have a good article advocating acceptance of the Buffet Rule--along with a switch to treating investment income like any other income.

[Excerpt] The most straightforward way to implement the Buffett Rule would be to eliminate the personal income tax preferences for investment income. This would mean, first, allowing the parts of the Bush tax cuts that expanded those preferences to expire. Second, Congress would repeal the remaining preference for capital gains income, which would raise $533 billion over a decade. When President George W. Bush took office, the top tax rate on long-term capital gains was 20 percent, and the tax changes he signed into law in 2003 reduced that top rate to 15 percent. The same law also applied the lower capital gains rates to stock dividends, which previously were taxed as ordinary income. If the Bush tax cuts, which were extended through 2012, are allowed to expire, then capital gains will again be taxed at a top income tax rate of 20 percent (meaning there will still be a tax preference for capital gains) and stock dividends will once again be taxed like any other type of income.
Posted by Karlo at 11:12 am 0 comments

Occupy Wall Street is literally occupying Wall Street. Over 40 occupiers recently began sleeping on Wall Street across from the New York Stock Exchange. They're encouraging everyone angry at the greed of the financial system to bring a sleeping bag. Follow on Twitter: #SleepOnWallSt, #SleepfulProtest. 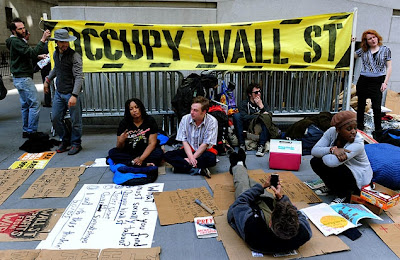 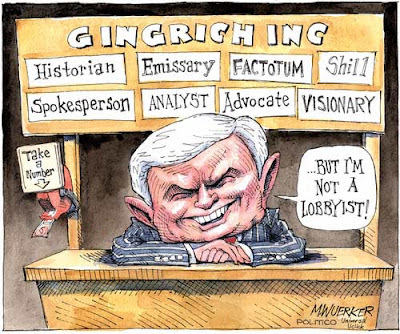 Lest anybody argue that money doesn't make a difference when currying political favor...

[ABSTRACT] The lobbying industry has experienced exponential growth within the past decade. The general public, the media, and special interest groups perceive lobbying to be a powerful mechanism affecting public policy. However, academic research finds inconclusive results when quantifying the rate of return on political lobbying expenditures. In this paper we use audited corporate tax disclosures relating to a tax holiday on repatriated earnings created by the American Jobs Creation Act of 2004 to examine the return on lobbying. We find firms lobbying for this provision have a return in excess of $220 for every $1 spent on lobbying, or 22,000%. Repatriating firms are more profitable overall, but surprisingly, profitability is not a predictor of repatriation amount. Rather, industry and firm size are most predictive of repatriation. Cash on hand, a proxy for ability to repatriate, is not associated with the repatriation decision or the repatriation amount. This paper provides compelling evidence that lobbying expenditures have a positive and significant return on investment. 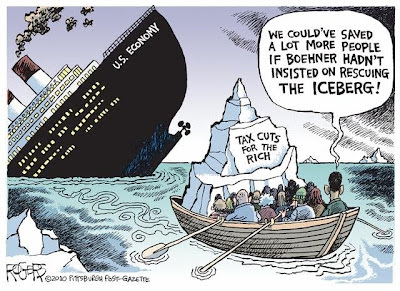